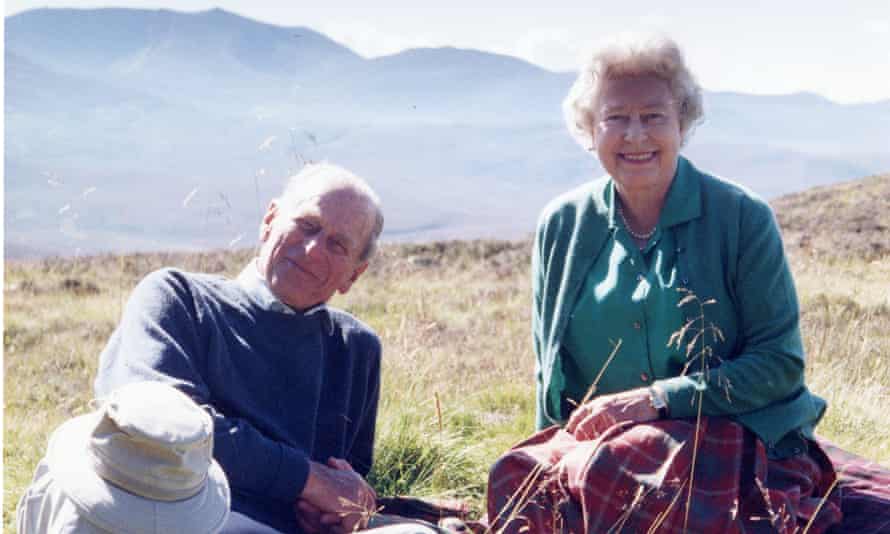 The United Reformed Church has expressed its sadness at the passing of HRH Prince Philip, the Duke of Edinburgh, who died on April 9 aged 99.

A constant support to Her Majesty the Queen since their marriage in 1947, the Prince was one of the nation’s best-loved and controversial royal figures.

Some went down to the sea in ships,
doing business on the mighty waters;
they saw the deeds of the Lord,
his wondrous works in the deep.

For he commanded and raised the stormy wind,
which lifted up the waves of the sea.
They mounted up to heaven, they went down to the depths;
their courage melted away in their calamity;
they reeled and staggered like drunkards,
and were at their wits’ end.

Then they cried to the Lord in their trouble,
and he brought them out from their distress;
he made the storm be still,
and the waves of the sea were hushed.

Then they were glad because they had quiet,
and he brought them to their desired haven.
Let them thank the Lord for his steadfast love,
for his wonderful works to humankind.

Photograph: The Countess of Wessex/PA

“Then he led them out as far as Bethany, and, lifting up his hands, he blessed them.  While... more»

We’re planning to re-open church on the 23rd May See more about us... more»

The United Reformed Church has expressed its sadness at the passing of HRH Prince Philip, the Duke... more»

Something going on over there… more»

Be the light in the darkness… Image © Wiener Library – Soup Kitchen in Łódź... more»